The Xiaomi Mi Drone 1080p is a reasonably priced quadcopter as compared to other drones that have similar features. Moreover, its price is even lower as compared to the Xiaomi Mi Drone 4k. The 1080p has a combination of a remote controller and a mobile device to control its flight and this feature makes it unique from the other quadcopters. To make use of the advanced combination, you need to download the mobile application. This makes the flying and landing of the quad easier. 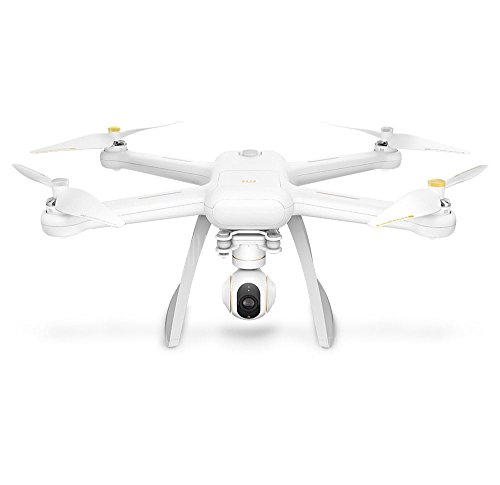 The 1080p is inbuilt with several unique features. Here’s all that you really need to know about the Xiaomi Mi Drone 1080p:

The maximum flight time of the Xiaomi Mi Drone 1080p quad is 27 minutes, which is much longer than the average drones. However, this flight time is the actual amount of time that the drone flies without any additional weight. So, if you add extra weight on the drone, then the flight time will decrease. 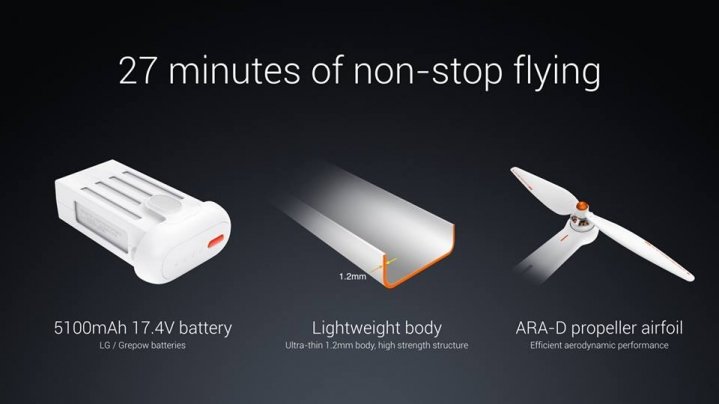 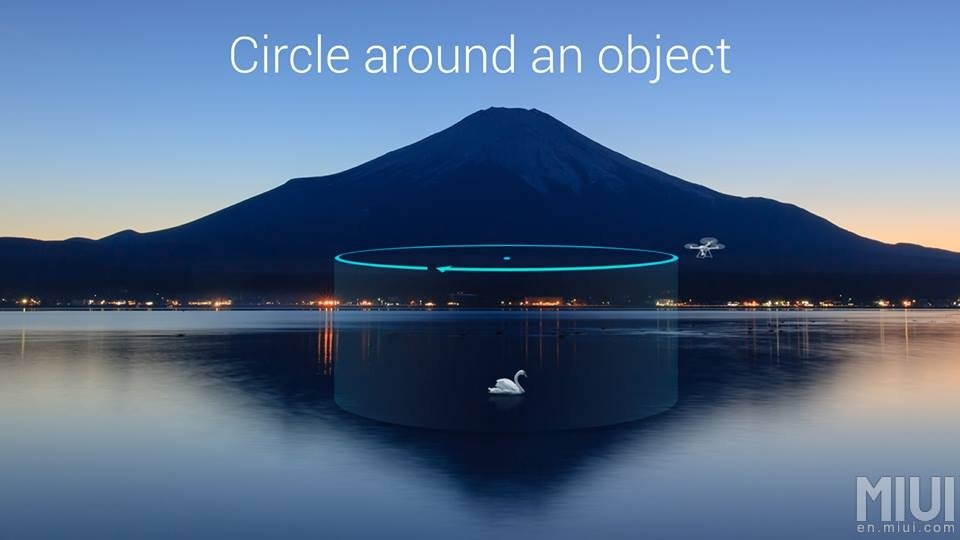 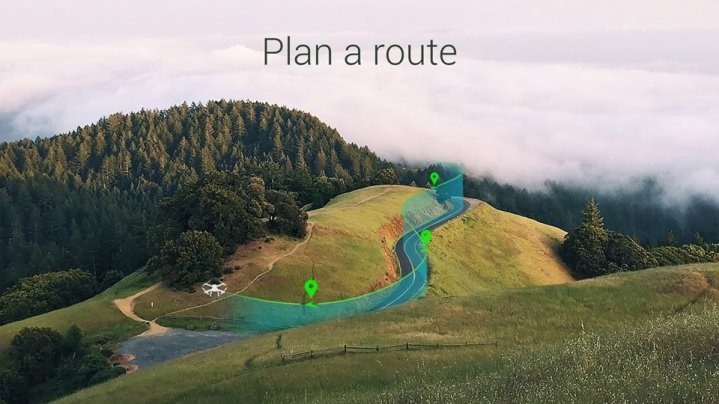 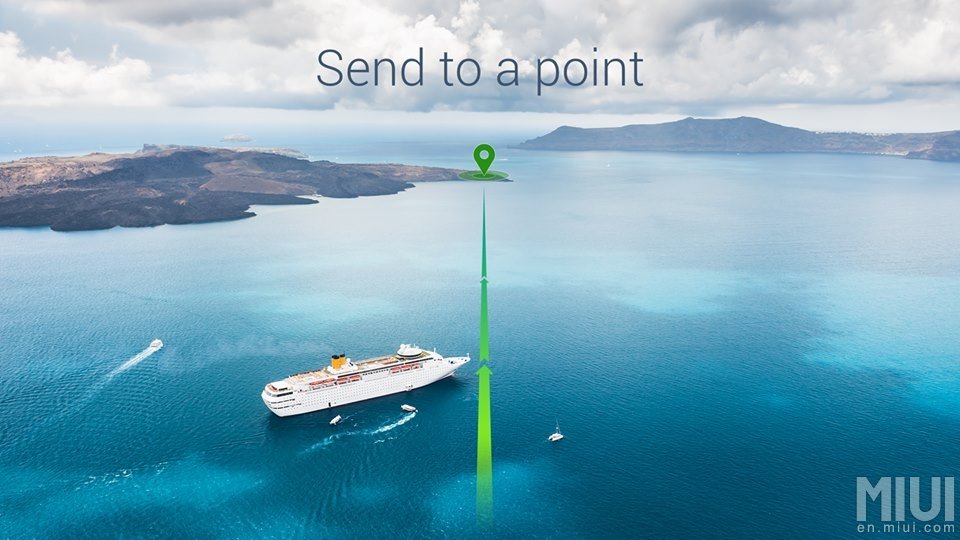 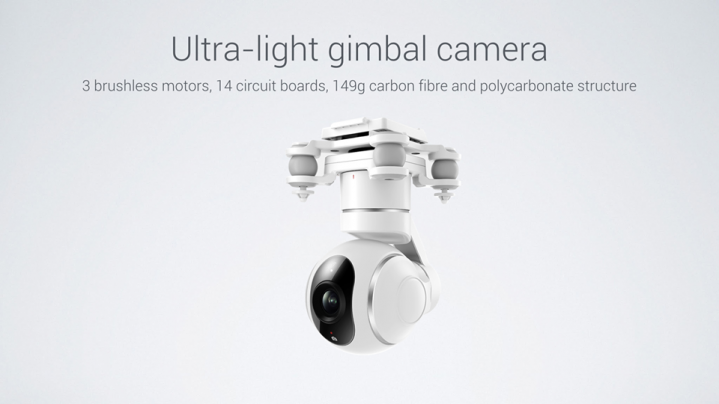 The Xiaomi Mi Drone 1080p has an inbuilt camera that consists of 12 megapixels of resolution and a 16 megapixel Sony sensor. This ensures that the picture you capture will be of a very high quality. Moreover, the drone is capable of shooting in 1080p; thus, providing videos with high resolutions. Though there are many more drones that offer better video resolutions, but the Xiaomi Mi Drone 1080p will certainly satisfy you with most of your video recording needs. The camera is mounted on motorized three-axis gimbals so that you get amazing images. Moreover, to make travelling easier with your quad, you can remove the cameras and fold the landing gear. 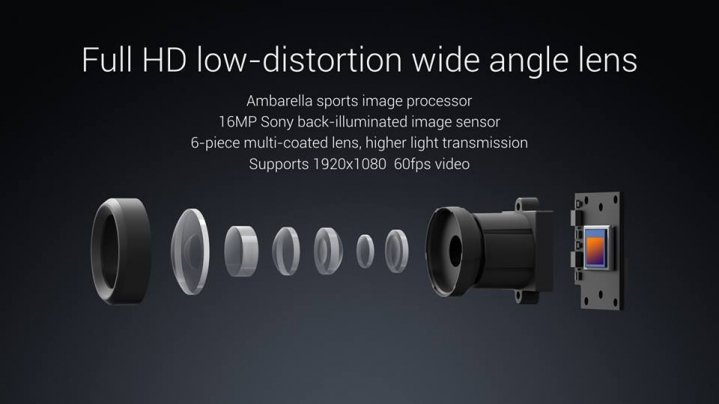 Some of the photos taken with Xiaomi Mi Drone 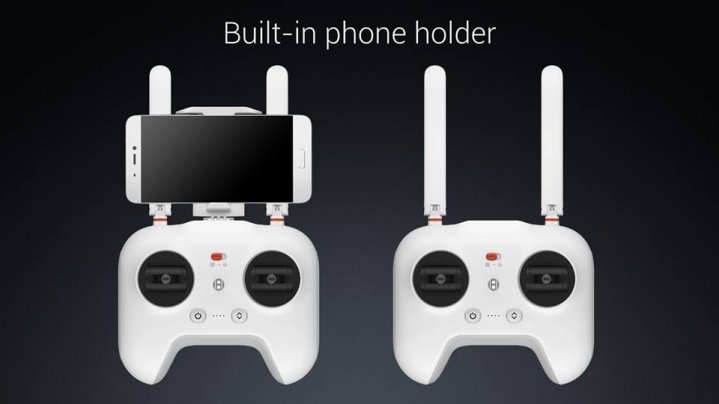 The operating range of the Mi Drone 1080p is 1000 meters, which is 3,281 feet away from you. The average controllable range of drones is 100 meters, so you certainly are getting the best quad for your recreation! The combination of visually appealing remote control and the easy-to-use smart phone makes the drone one of the best operated systems. The mobile devices are usually connected to the drone for having a first-person viewing angle.

The controller has a dedicated button for takeoff and landing, which makes it easier for beginners to manage. There is a switch to make the drone return home too. So, it is a perfect quad for beginners as well as professional flyers. 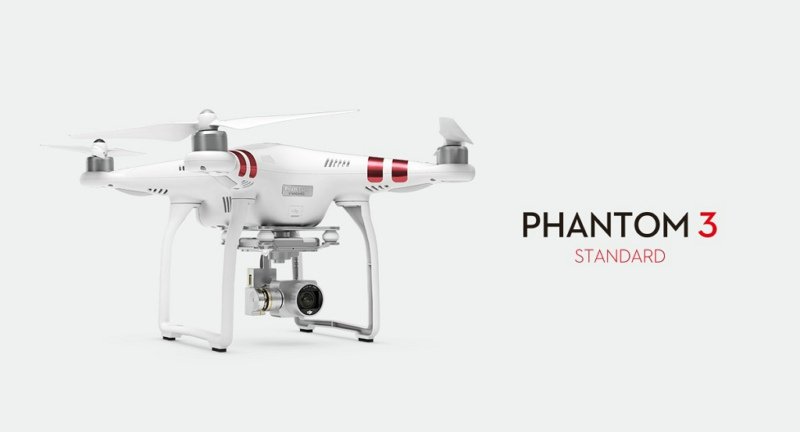 The Phantom DJI 3 Standard is an entry-level drone that is much better than the basic drones. It has an inbuilt camera that captures 2.7K- resolution videos. It even has an Intelligent Flight Modes that are usually available in higher-end models. The maximum flight time by the Phantom DJI 3 Standard is 25 minutes whereas the flight time of Xiaomi Mi Drone 1080p quad is 27 minutes. The operating range of both these drones is 1000 meters. Similarly, both have a 12 megapixel camera. However, in terms of pricing, Phantom is almost double the cost of Xiaomi. So, if you are on a low-budget and are looking for a drone that provides almost all features of the DJI3, then the Xiaomi Mi Drone 1080p quad will be the best choice. 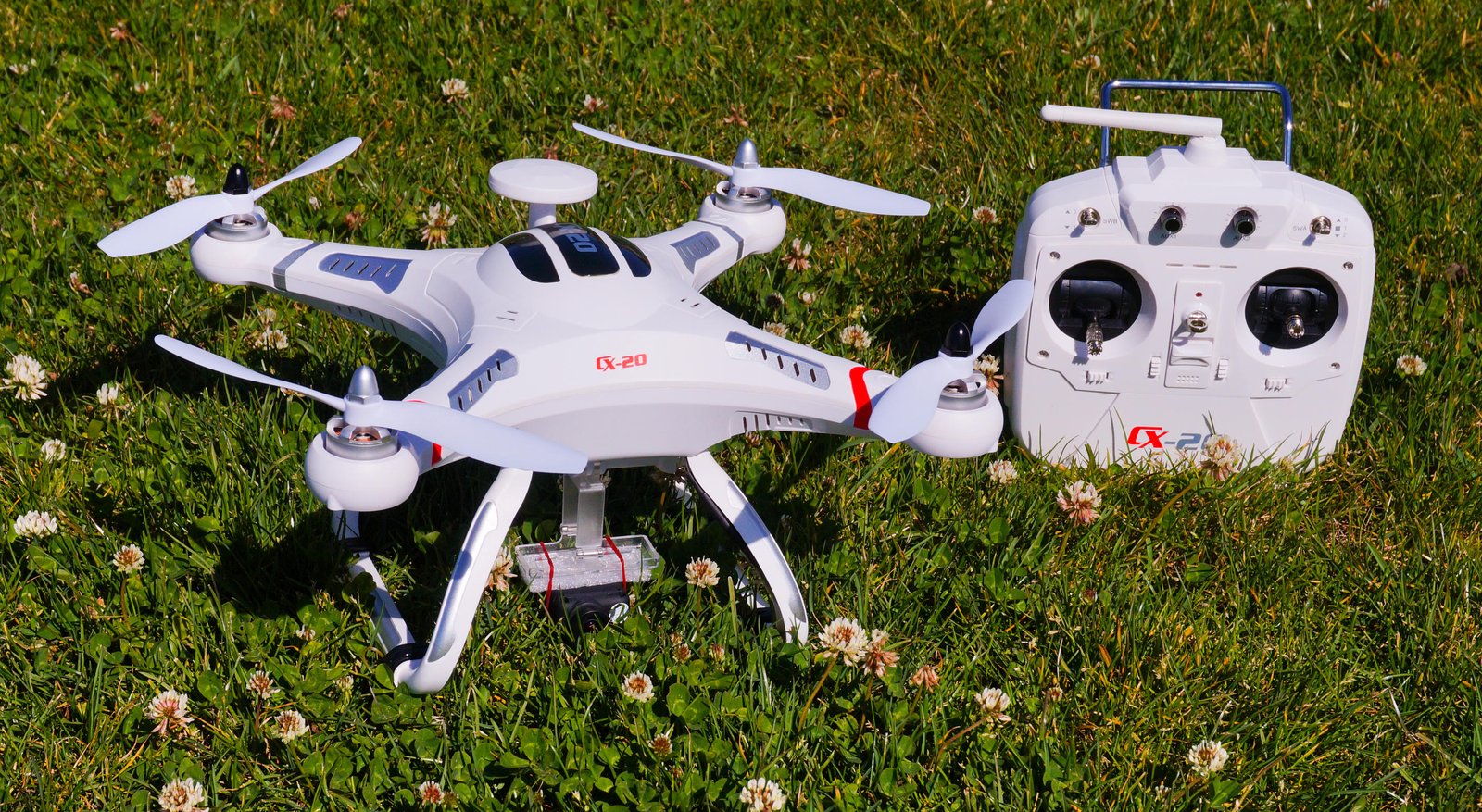 Similar is the case of Cheerson and Xiaomi! The Cheerson CX-20 is a bit highly priced as compared to the Xiaomi. The flight time of Cheerson CX-20 is 15 minutes whereas the flight time of Xiaomi Mi Drone 1080p quad is 27 minutes. However, in terms of operating range, Cheerson is better than 1080p, as its range is 1500 meters whereas the operating range of the latter is 1000 meters. The Cheerson does not have a camera, whereas the Xiaomi has a 12 megapixel camera. As far as the capacity of the battery is concerned, Xiaomi Mi Drone 1080p has a 5,100 mAh battery and Cheerson has 2,700 mAh battery. Overall, in terms of features and pricing, the Xiaomi would be a better choice than Cheerson.

The Xiaomi Mi Drone 1080p has a 5,100 mAh battery, which is an above-average sized battery in comparison to the average 700 mAh. The drone can automatically return home if it is running on a low battery. It can even calculate the power required to return home and notify if there is a risk.

Why should you buy it? 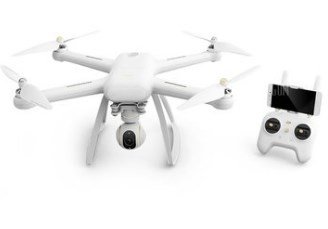 1 2 3 … 79 Next »
Home
About Us
Privacy Policy
Contacts
Reviews
Blog
Copyright © 2023 All Rights Reserved
This site is a participant in the Amazon services LLC associates program, an affiliate advertising program designed to provide a means for sites to earn advertising fees by advertising and linking to Amazon.com.
topstuffblogs@gmail.com