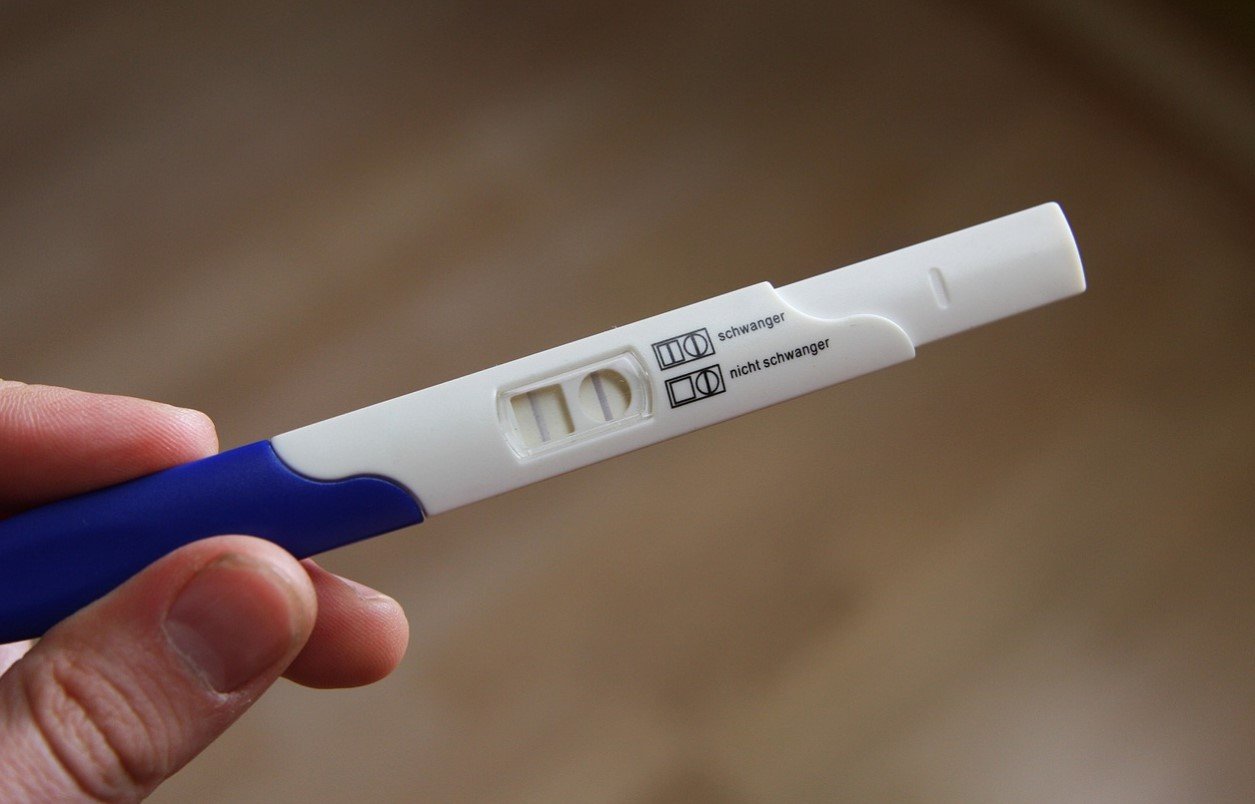 Taking a pregnancy test is often the source of major anxiety for many women. Sometimes it’s because they can’t wait to get pregnant and other times because the opposite – they don’t want to be pregnant. In both cases, the question is the same – when is the best time to take a pregnancy test?

There is no better time than after your period is late. That way you can avoid false positives and false negatives. In case you don’t take note of your cycles or are irregular, take the test only after your longest menstrual cycle has passed.

For example, if the cycle goes from thirty to thirty-six days, take the test at the thirty-seventh day or any other day after that.

Best Time of The Day To Take a Pregnancy Test

So the best time of the day to take a pregnancy test is during the morning. During that time the test is more likely to provide an accurate result.

To understand why is so, we first need to understand how pregnancy tests work. Most home pregnancy tests rely on detecting a hormone known as HCG – human chorionic gonadotropin. During the morning the urine is most concentrated, and typically the HCG amount is at its highest. However, that’s unless you tend to get up at night to pee or you drink plenty of water throughout the night.

At the same, that doesn’t mean you can’t opt to take the test during any other time of the day or at night. What that means is that the odds of hitting a false-negative are significantly higher. Plus, if you drink plenty of water, it means that your urine is pretty diluted which can also have a big impact on the results as well.

Take The Test When You Feel Pregnant

Another answer to when is the best time to take a pregnancy test is when you feel pregnant. Some of the earliest pregnancy symptoms may include:

The definitive answer to when is the best time to take a pregnancy test is a day after your expected period and in the morning. If you feel some of the early pregnancy symptoms great, they might serve as a good hint to what you expect. But even if you don’t have them don’t worry as not everyone gets to “feel pregnant” even though they are. Stick to the recommendations here and you can rest assured that your test is accurate.